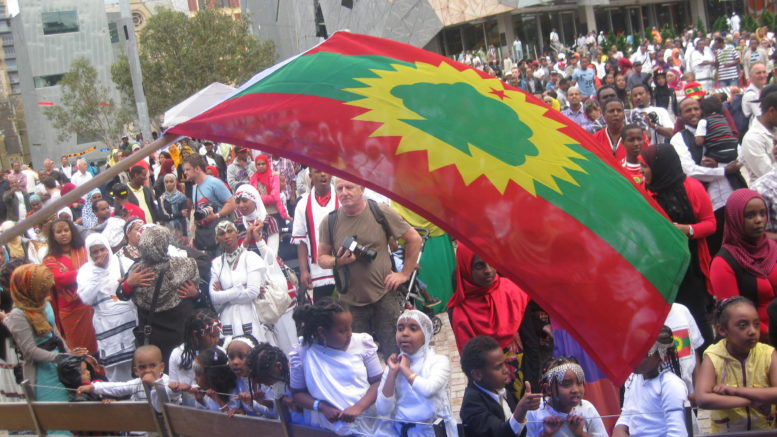 Ethiopia postponed by a week a referendum on self-determination for its ethnic Sidama community that would have created the country’s 10th autonomous region, Fana news agency reported on Tuesday.

The new date for the vote is Nov. 20 instead of Nov. 13, the delay caused by referendum preparations lagging behind, Fana cited an electoral board statement as saying.

Ethiopia’s nine regional states enjoy a level of autonomy where they are able to choose their official language and have limited powers over taxation, education, health and land administration.

Emboldened by reforms introduced by Prime Minister Abiy Ahmed since he came to office in 2018, political activists from the Sidama, currently subsumed into one of the nine states, wanted to unilaterally declare a new regional state in July.