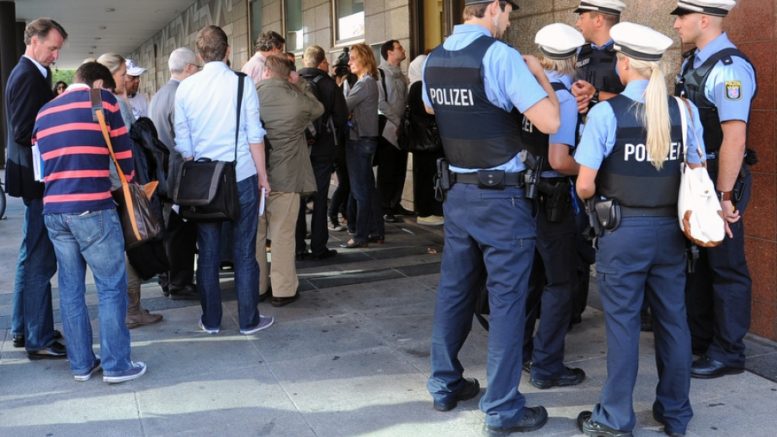 A man tried to take a flight from Düsseldorf Airport in western Germany carrying almost €870,000 in bank notes that were stashed between books.

On November 10th, police officers at the airport noticed a suitcase with 10 cash packages, totalling  €634,000 which were stuffed between books, reported the Customs Investigation Office based in Essen.

The suitcase was owned by a 26-year-old Frenchman of Chinese descent, who was planning to travel from Düsseldorf via Russia to China.

The suitcase was then handed over to officers of the main customs office in Düsseldorf, while they quizzed the passenger.

It was then established that the man had another suitcase. This contained another five cash parcels totaling €223,960 and disguised as books. In his wallet, the passenger also had over €6000 euros in cash.

The French passenger had therefore not only failed to properly register a total of €864,415 in cash when trying to leave Germany, but he had also tried to hide the cash, prompting suspicion of money laundering activity.

Authorities initiated administrative offence proceedings against the man for failure to declare cash on departure.

Furthermore, the man was unable to provide any information on where the money came from, the owner or the intended use of the cash. He reportedly stated that the money did not belong to him and that he had collected it from various Chinese nationals.

As a result, the Joint Financial Investigation Group of Customs and Police took over the case to investigate if there was anything illegal concerning the cash in addition to the failure to declare it.

Although the traveller was able to continue his journey, the money was seized until the circumstances surrounding it could be clarified.

According to EU laws, if you enter or leave the EU with €10,000 or more in cash, you must declare it and its origins to Customs.

These regulations are in place to help investigators detect any illegal activity involving high volumes of cash, such as drug trafficking or money laundering.