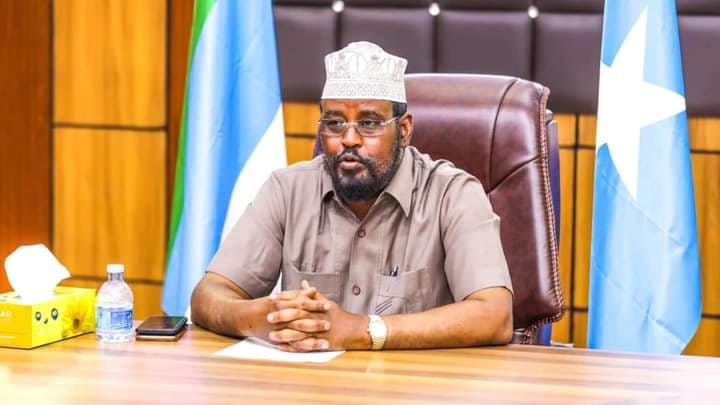 According to ENDF, the meeting was attended by the President of Jubaland state, Ahmed Madobe, ENDF Sector 3 and Sector 6 Commanders, and Commander of the 5th Motorized Battalion, as well as Head of Jubaland Security and Intelligence unit.

ENDF quoted President of Jubaland State, Ahmed Madobe, who chaired the meeting, as saying that Ethiopia and Somalia share similarities in history, culture and language. “Al-Shabaab is working day and night to undermine this unity and brotherhood. Therefore, we must work together by controlling areas up to Dolo”, the statement quoted Madobe as saying.

According to ENDF’s Sector 3 Commander Brigadier General Zewdu Setarge, there are ongoing conflicts in Somalia, including terrorism, ethnic clashes, and disagreements between federal and regional governments. “We are ready to work together to ensure peace and security in the country,” ENDF quoted him as saying, adding that the joint works focus “particularly by neutralizing those who are working to destabilize the Gedo zone.”

ENDF’s Section 6 Commander Brigadier General Ababaw Seid, for his part, said that in order to thwart Al-Shabab’s plot, it was necessary to work closely with the government, the security forces and the people of Somalia.

Similarly, ENDF quoted Colonel Assefa Mekonnen, commander-in-chief of the 5th Motorized Battalion,as saying that the Al-Shabab group thinks to take control of Jubbaland and western Somalia. By understanding its plots it’s important to reach at a common understanding of the threat and to break the backbone of the terror group, ENDF’s statement said. The statement didn’t say where the meeting took place.